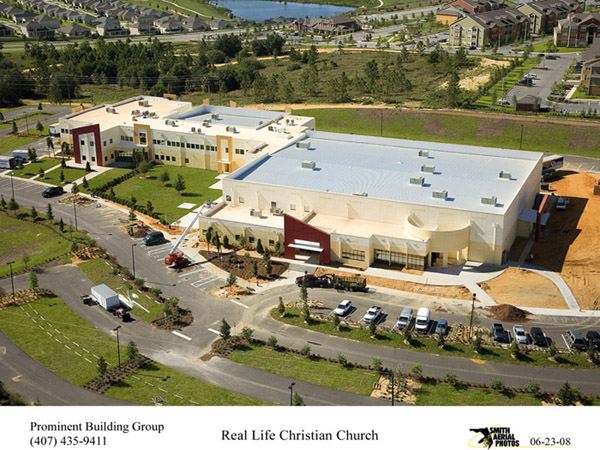 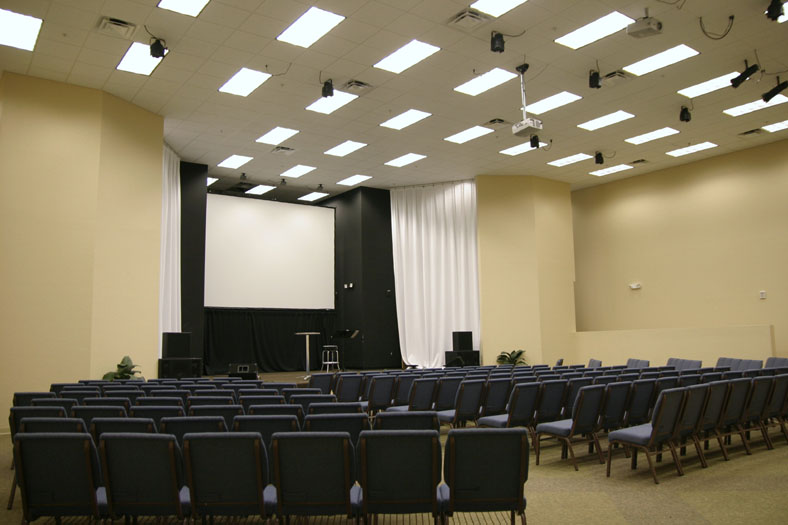 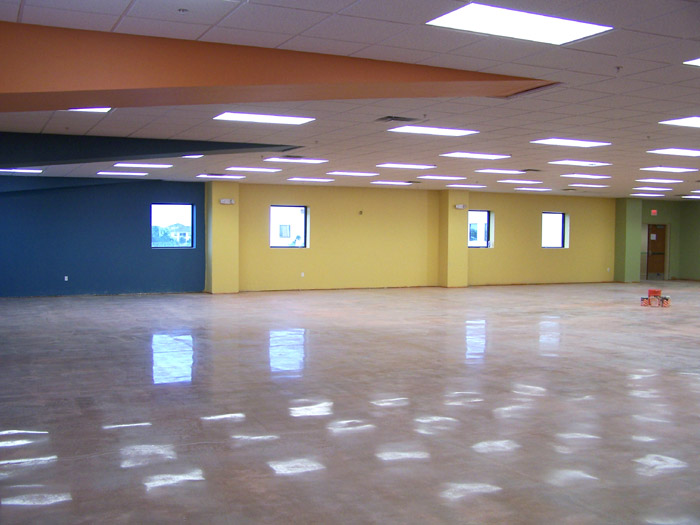 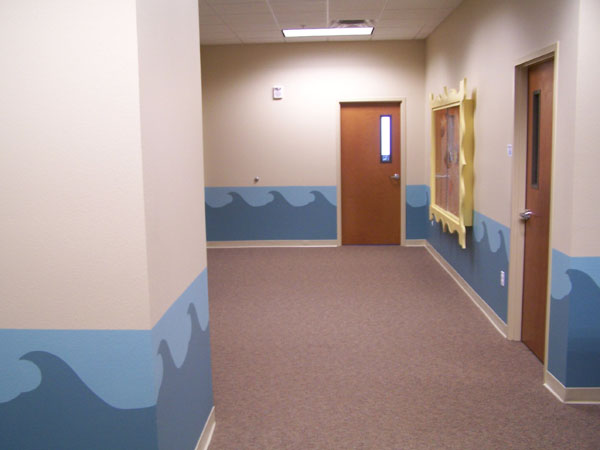 We are excited to be selected as the central florida painting contractor for Real Life Church!

Construction is now underway on the new, 2,000-seat worship auditorium at Real Life Christian Church – one of the largest and fastest-growing churches in the Southeastern United States.

Real Life began as the First Christian Church of Clermont, Florida in 1961. In 2003, following the retirement of longtime Senior Minister Truman Whitaker, the congregation changed its name to Real Life Christian Church and began a new season of ministry as it sought to aggressively reach the lost in the Orlando area.

By 2008, the church had grown to more than 1,000 in attendance – far outgrowing its modest building. That year, Real Life relocated to a 37-acre property, where CDF’s investors provided financing for the construction of a beautiful contemporary facility. In less than a year, Real Life outgrew its brand-new, 750-seat worship center. The church added 300 seats and more weekend worship services, but God has continued to bless the ministry of Real Life and has added to its number more than the current building can reasonably accommodate.

Today, Real Life Christian Church is a multi-site church with six locations in central Florida and a popular television ministry. Still, its main campus in Clermont is essential. In the words of Executive Pastor Mark Montemayor, “The new building will give us more capacity to be able to minister to people on the weekend, which fuels everything else that we’re doing.”

In addition to being home to thousands of worshippers every week, Real Life’s new building will include two sound stages for the church’s television shows.

Mark Montemayor said, “This expansion will put the things that we’re doing in millions of homes across central Florida.”

As the building project gets underway, everyone at Real Life is grateful for the financial support and the ongoing prayers of CDF’s investors. The construction will be completed sometime in 2015, but Mark Montemayor isn’t trying to pinpoint a grand opening date. He said, “We trust in the Lord’s hands. This building will get done when He’s ready for it to be done. We’ve poured every ounce of creativity we have into moving this thing forward. So the rest of it is in God’s hands.”